I  had just returned to my dusty corner on Ninth and Main, two floors up from the old afternoon coffee shop. I wish I could tell it to you like a noir piano, but it’s been a long three weeks and the ink in my pen’s about to run dry. There were abandoned spiderwebs in the corners of the plasterwall sardine-tin office and a big red spiderweb on the corkboard I wish I could’ve abandoned. I put up the tattered fedora on the wall and put my feet up on the desk, amid the milehigh stacks of paperwork and bureaucracy. Crime never gets any shut-eye in The Windy City, and yet that’s what pays the bills around here. I was just about to open the typewriter that’s seen better days when I heard a knock on the door.

Three of them, actually.

I let myself have a long sigh and a sip of coffee so black you would’ve needed technicolor to see it in film. The night train whistled faintly in the distance, and I could hear a roadster grumbling beneath my office.

“I know you’re in there Kovski, no use pretending.” The voice was angelic, the way Harry James makes a trumpet sing.

She turned the cold knob with a determined fermata and swung it open like a staccato that makes you jump out of your seat. “Is that so?” She had hair as dark as the darkest night, no stars. I can still remember it as clear as day.

“You almost hit Putter,” but I knew it was the wrong thing to say. Protecting the framed picture of my cocker spaniel looked like the last thing on her mind. I wanted to turn that lipstick frown of her’s around, it would’ve looked real nice, but she wasn’t about to have it. The only thing she was about to have was a cow.  She made a big deal of stomping over to my desk to drop the Tribune down in front of me. At least, it sounded like she was stomping, what with those red heels on.  She just glared at me, so I glared at the headline.

She finally broke the silence. “This is the end of the line, Kovski. Burglary number nine, and we’ve got nothing.”

“I just got back from Colombia, where’s the welcoming party?”

“This is no time for fooling around. We’ve been unable to get in touch with you, and since you’ve been away on a goose chase, we’ve gotten nowhere.”

It wasn’t a goose chase. It was more of a duck hunt, but I was still trying to figure out if I was the duck.

I got in her black roadster and we pulled away from the curb, racing past streetlights flickering in the dark of the early morning.  I must’ve left my stomach back at Ninth and Main, because I felt a little dizzy when I got out of the automobile.

The stone steps looked sullen, but maybe it was just from the enormous figure standing at the top of them. The museum director greeted me with a handshake and a voice sterile of any geniality. He stopped gnawing on a thick cigar to talk to me.

“Detective, nine paintings have been stolen while you were away, and I need a man I can count on to get the job done.”

Craft prose. No spam. Every Saturday. 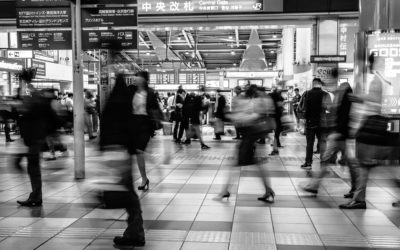 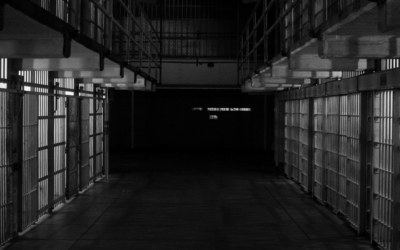 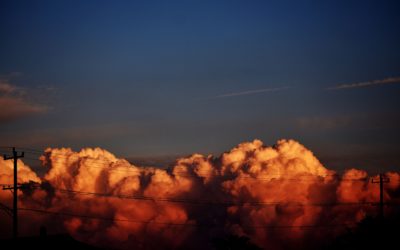 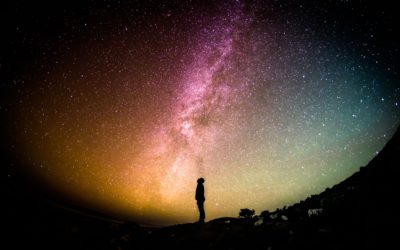 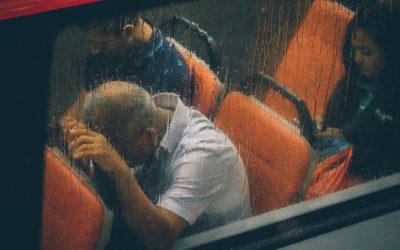 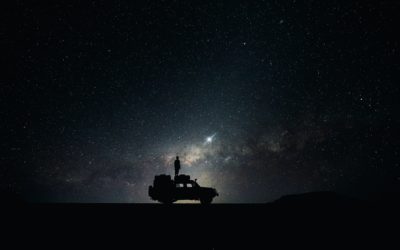 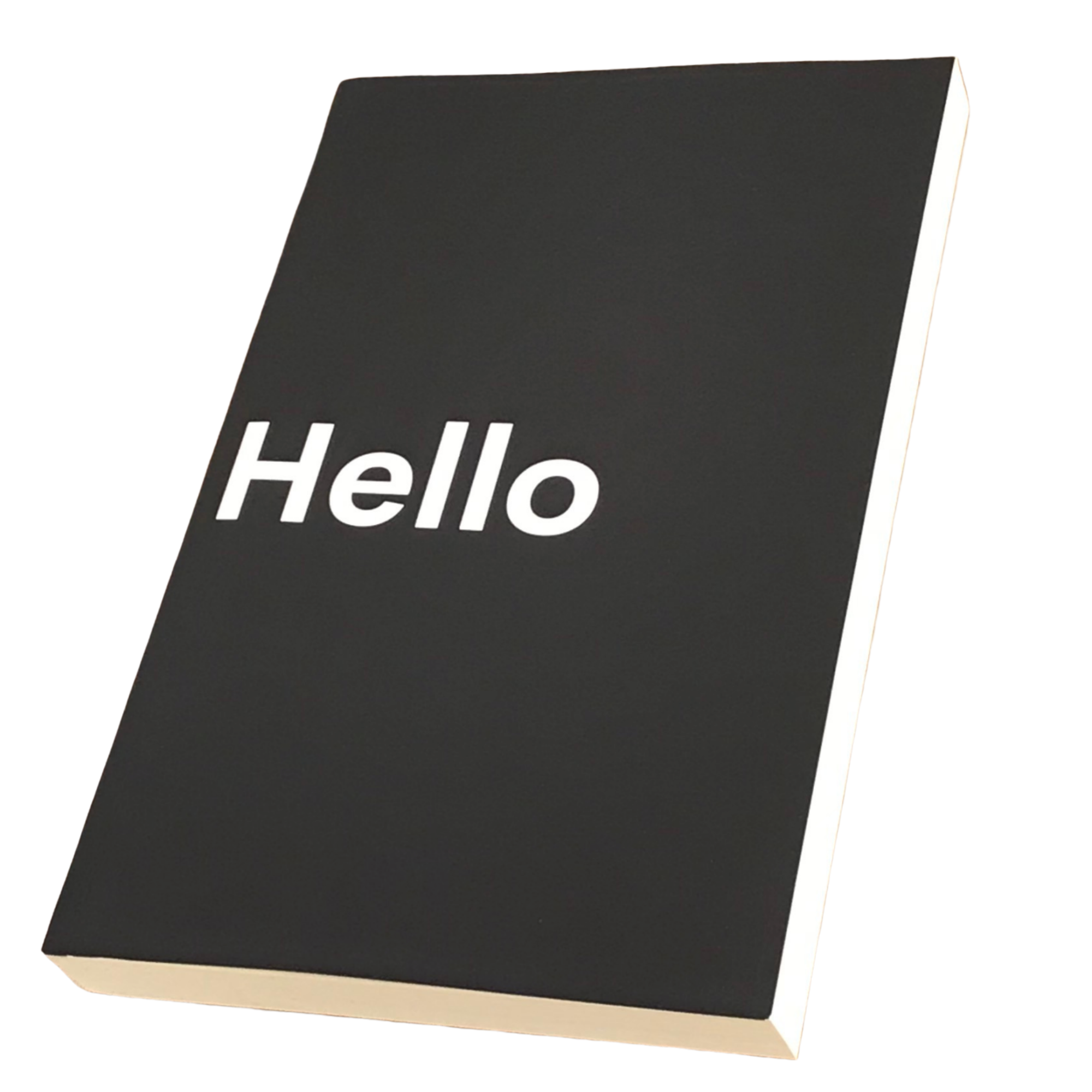